Tradition of over 400 years since arrival in Nagasaki

When sugar started to arrive in Nagasaki by bulk during the Edo era, Japanese pâtissiers evolved bouncy and moist sweet of Nagasaki, known as “Castella”, through trials and errors.

Castella was first introduced to Nagasaki by the Portuguese during the Azuchi Momoyama era (late 16th Century) under the rules of Nobunaga Oda and Hideyoshi Toyotomi. Trades between Portugal and Japan started about 460 years ago (1543) when the Portuguese sailors accidentally came ashore at Tanegashima Island (according to Japanese literatures). In 1549 (mid-16th Century), Francisco Xavier (from Spain, one of the founders of the Society of Jesus) visited Kagoshima, Japan, as a missionary. Western sweets are said to have arrived with him.
In July next year (1550), Xavier visited Hirado to meet explorer Vasco da Gama. Xavier brought various Western sweets and food like Boro (bolo; ball-shaped cookie), Konpeito (confetti), Castella, Aruheito (alfeloa; candy), Hiryozu (filhós; later became fried beancake called Ganmodoki), biscuit, bread, etc. together with Christianity. Their recipes are said to have been brought by Franciscan missionaries around the time. Unlike Castella, sweets like Konpeito, Aruheito, and Boro were brought to Japan in the baked form. 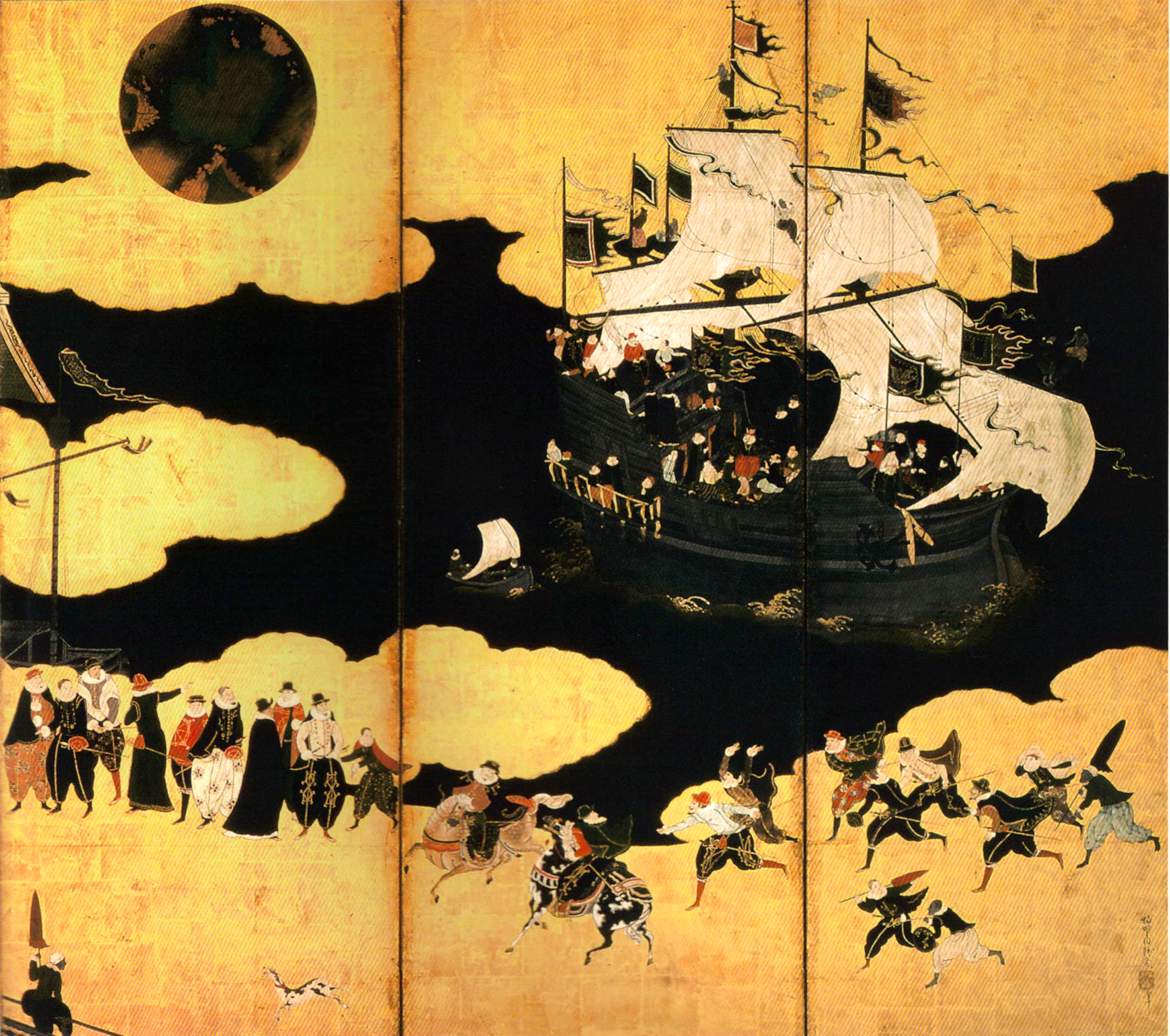 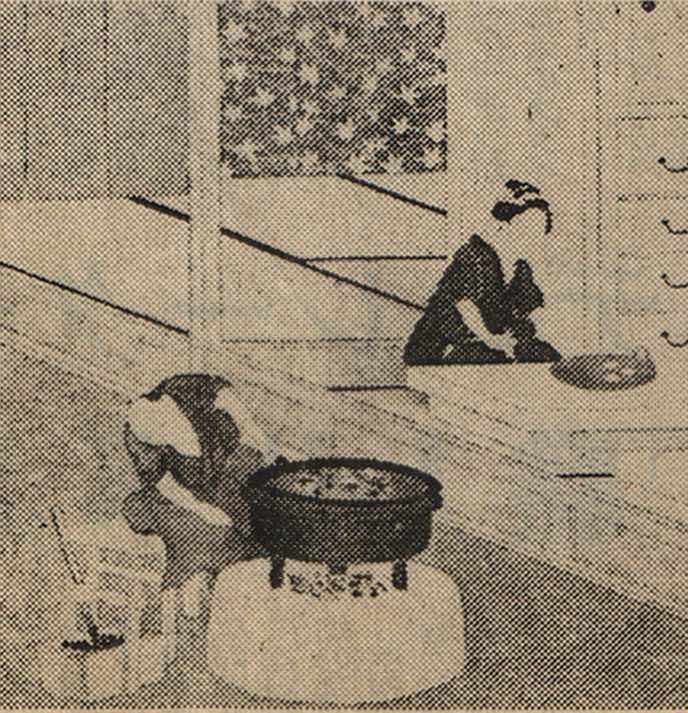 The word “Castella” derives from Castilla (Castile in Spanish), an ancient kingdom located in today’s northern and central Spain. According to one theory, “Castella” is originated in “Castilla”, the Portuguese name for the Kingdom of Castile, which turned into the name of the dessert.
However, there is no dessert in Portugal known as “Castilla” today. The dessert is said to have been named after its country of origin, Kingdom of Castile, which forms part of Spain today. The Kingdom of Castile as the origin of the sweet’s name is the most widely accepted theory. That said, Konpeito, Boro, and other Western sweets also came from the Kingdom of Castille, which may lead to an argument as to why only Castella is named after the kingdom.
At the same time, we should take note of the following alternative theories. One theory holds “Castillo” (castle in Spanish) as the origin of Castella, because of the shape of Castella looking like a European castle. Another theory points out to the whipped egg white, which looks like a tall castle when thoroughly whipped to bake Castella. There is also a claim that bakers used to call out “Castillo” when whipping egg white to make foam grow as tall as a castle, but none of these theories are grounded on a solid fact.
According to the theory, the thick foam of whipped egg white is called “Castillo”, the Portuguese for castle, because it looks like one when lifted with the whisk. “Castella” as a word does not exist in dictionaries of Portuguese, Spanish, Dutch, or English. According to the European history, Portugal initially formed part of the Kingdom of Castile but became independent in 1139 and turned into a kingdom with Lisbon as its capital in 1251. In late 15th Century, Portugal became a unified state.